In the early 1990s, e-mail was spreading like wildfire. Among its early adopters, the most religious ones were from the… 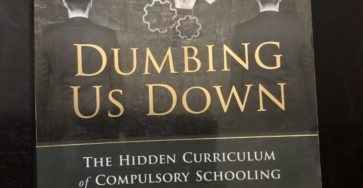 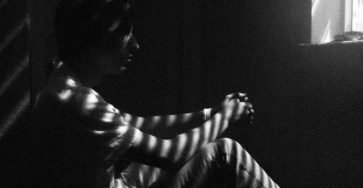 Staying focused and motivated shouldn’t be taken for granted. Even the most driven and motivated individuals fall into a depressive… 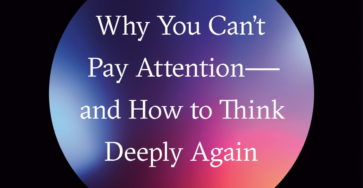 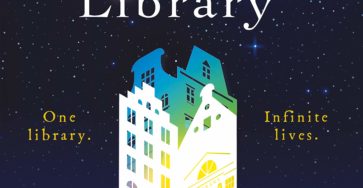 Writers can never anticipate or predict the impact of their work into the future. Even, the urge to write itself, and why we do it is still a mystery. Nikos Kazantzakis too couldn’t expect that the manuscript he had written while he had been at the edge of starving would be read by millions worldwide, summarized, analyzed and studied in literary courses, and that the phrase “Zorba the Greek” becomes a brand name for nine restaurants worldwide promoting the Mediterranean diet; one in Singapore, one in England, five in the United Stated, and one in Brasov, Romania.

An NFT is a unique digital asset published via Ethereum’s Blockchain technology. It can be sold, and traded. Although others…

THE BOTTOM BILLION: WHY THE POOREST COUNTRIES ARE FAILING AND WHAT CAN BE DONE ABOUT ITBy Paul CollierOxford University Press,…

We have an innate need for organization. We need to organize our lives. We need to get our stuff together.…