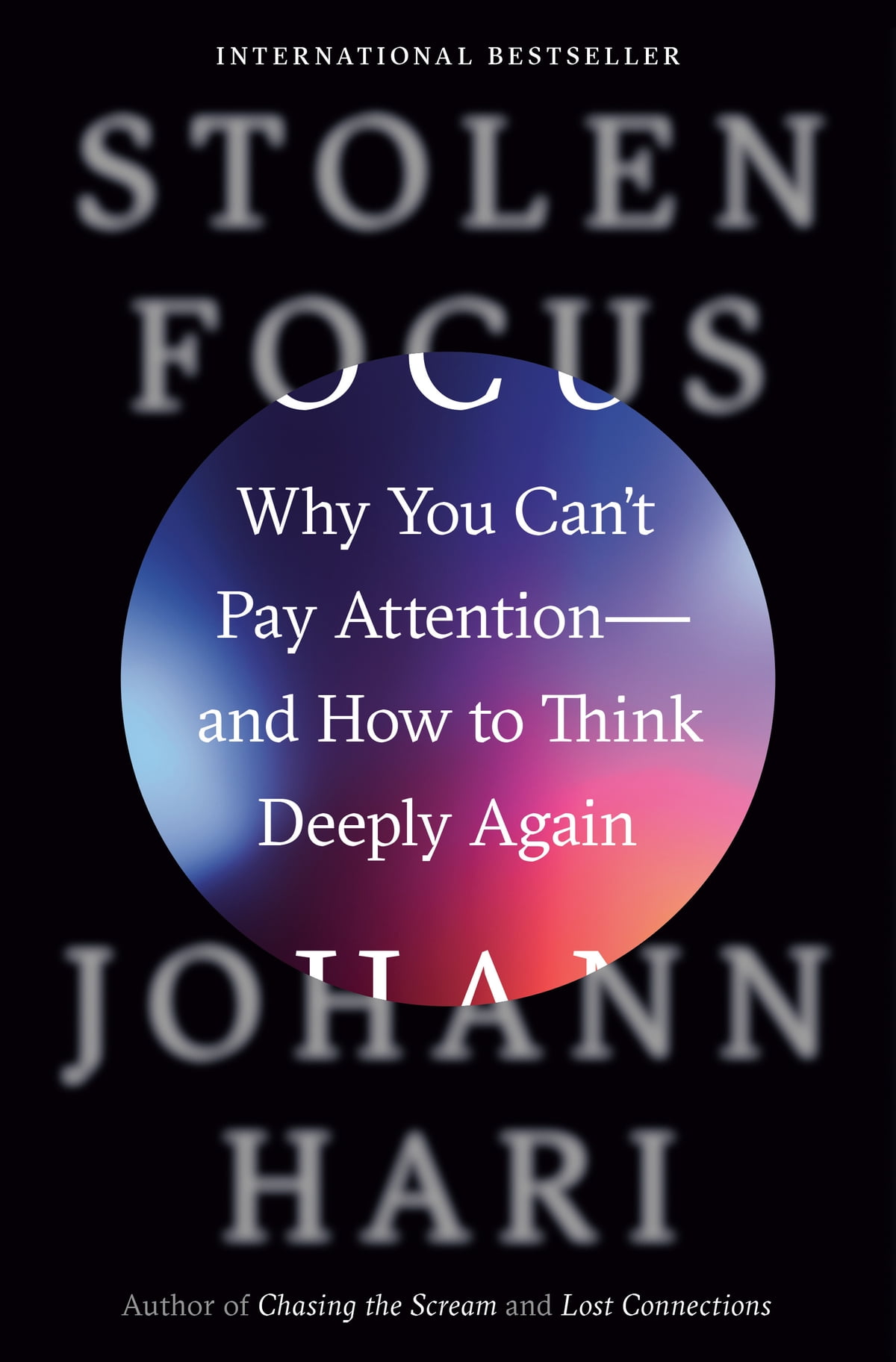 The calmest and most peaceful days are the ones during which you don’t check your Facebook and Instagram Inboxes. But days like theses has become rarer when everyone is attached to his/her screen all the time. You might think that what we are experiencing is just a natural consequence of advancing technologies, and like any progress—you might argue—there must be some trade-offs. And if so, I think you are, partially, right.

Things really have changed. Screens were introduced at first to living rooms—the TV. Then, to the bedrooms, and then to the classrooms. As these screens have become more and more common, they have become an extension of ourselves. Everyone who is not holding a screen in a public place today is an outlier—and is perceived as such by everyone around him/her who does hold a screen. You don’t believe me? Try losing yourself in a good book in café!

What happened is that sophisticated manipulative techniques taught in prestigious higher learning institutions by highly-regarded experts have allowed tech giants to thrive on our weaknesses. They attracted users based on their internal needs, realizing that there are itches, and that if they start itching them for the user, soon enough the user will be itching them on his/her own. Users in turn will create the content for them, and if divisive conversations bring more “engagements” and time spent on their platforms, then they will encourage that and account for its importance in their algorithms.

The greatest dangers of big tech oligopolies, and the resulting reality of surveillance capitalism, is that once any power of sustained focus and concentration is completely stripped away from the masses almost everything can be justified and voted into power. And I am afraid that under such circumstances more limits on our freedom will be progressively enacted as bodies of law. That is the path to an absolute totalitarian system like we’d never seen or experienced before.

What’s terrifying is if that happens—and we find ourselves taken over by totalitarian systems—then will the people rebel? If the people are already so busy “liking” and “sharing”, if they have been spending hundreds and hundreds of hours staring at their screens, “time which could have been used for solving climate change, for spending time with their family, for strengthening social bonds”, how on earth will they rebel then?

The author begins by reflecting on his godson Adam. He remembered his promise to him, as a five year old, to one day take him to Elvis Presley’s mansion—Graceland—and thought maybe he could force him into a distraction-free sabbatical by fulfilling that promise, though ten years later.

Once they were there, however, he discovers that it is simply not possible; that one cannot just decide, click a button, and magically beat the temptation to stare at and scroll down a screen. “I took Adam away to escape our inability to focus—and what I found was that there was no escape,” acknowledges Hari.

Stolen Focus! We are all prone to this temptation. Books often cost their authors a lot, and this book costed Johann Hari hundreds of hours of focus and deep research, and 30,000 miles of travel.

Explicitly using the verb “to steal” here is akin to saying that our ability to focus hasn’t been merely directed to “other things” (like Youtube, Video-games, and the giants of social media platforms); on the contrary, it has been taken away from us.

I personally wrote about this in my essay Is Internet Addiction Eradicating the Habit of Reading?, and so I picked this book to learn from the experts, the sociologists and the neuroscientists that the author Johann Hari had interviewed, what has happened to us? Are we living in an “attentional pathogenic culture”? Why are we unable to sit still in a room or an office and lose ourselves in one project, one pursuit, one thing?

It felt like our civilization had been covered with itching powder, and we spent our time twitching and twerking our minds, unable to simply give attention to things that matter.

Hari concludes that there are twelve forces behind the “attention crisis”, and that in order to progressively reclaim our concentration powers back we need to study these forces instead of just blaming ourselves, and we need to “radically reframe the problem, and then to take action.”

Interviewing experts from various fields, he dedicates a chapter to each of the twelve forces, and for one force he dedicated two chapters—Cause Six: The Rise of Technology That Can Track and Manipulate You (Part One) & (Part Two).

Hari as a journalist and a writer had always been a bookworm. During his youth, he could easily lose himself in a book. Back then, the only technological forces that had interfered with one’s ability to pay attention were the radio, or the TV. But as he grew older, he was a witness to the major changes that are happening to everyone of us. The need to “upgrade”, to buy the newest gadget, the newest device because we are constantly told by the marketing machines that we need them, has reached the finest minds. Those who had been known for their ability to stay concentrated for a long time are now struggling as everyone else to shut down, slow down, and return to their natural capacity to engage with one thing. Soon enough these people started to question and look for the causes behind their personal decline. Researchers started to notice the downward trend too. Soon enough, they discovered that unless we fix our inability to concentrate (“clean [our] windshield”), we can’t even begin the long journey towards achieving our goals.

Of course it is not only getting our goals on a personal level that will be under threat. We will be under threat as a society. Our collective ability to tackle our major problems is in decline. Because in a world of “attention-deprived citizens alternating between Twitter and Snapchat” there will hardly anyone qualified to tackle the world’s most challenging problems; in other words, everyone and their moms will be “pulled away by the pings and paranoias of social media.”

Perhaps one of the most important and revealing parts of the book is the tenth chapter (“Cause Eight: The Surge in Stress and How It Is Triggering Vigilance”). Stress as of cause of inattention is often overlooked. Hari goes on to reveal how stress, traumatic experiences, and childhood abuse are the causes of both rising inattention and a surge in misdiagnosing anxiety, depression, and/or trauma as ADHD.

What happens when that deepest layer of thinking becomes available to fewer and fewer people, until it is a small minority interest, like opera, or volleyball?

In one experiment, the author puts a plan of a harsh offline sabbatical (for three months) with no phone, no internet, and no computer, secluded by himself somewhere in Cape Cod, Provincetown. He was “tired of being wired” he declared.

The trip to Provincetown, like any escape, was first sweet and promising. But, it didn’t last. Two weeks later, the author longed, yet again more desperately, for his phone, “looking at things and imagining how [he] would describe them in a tweet”.