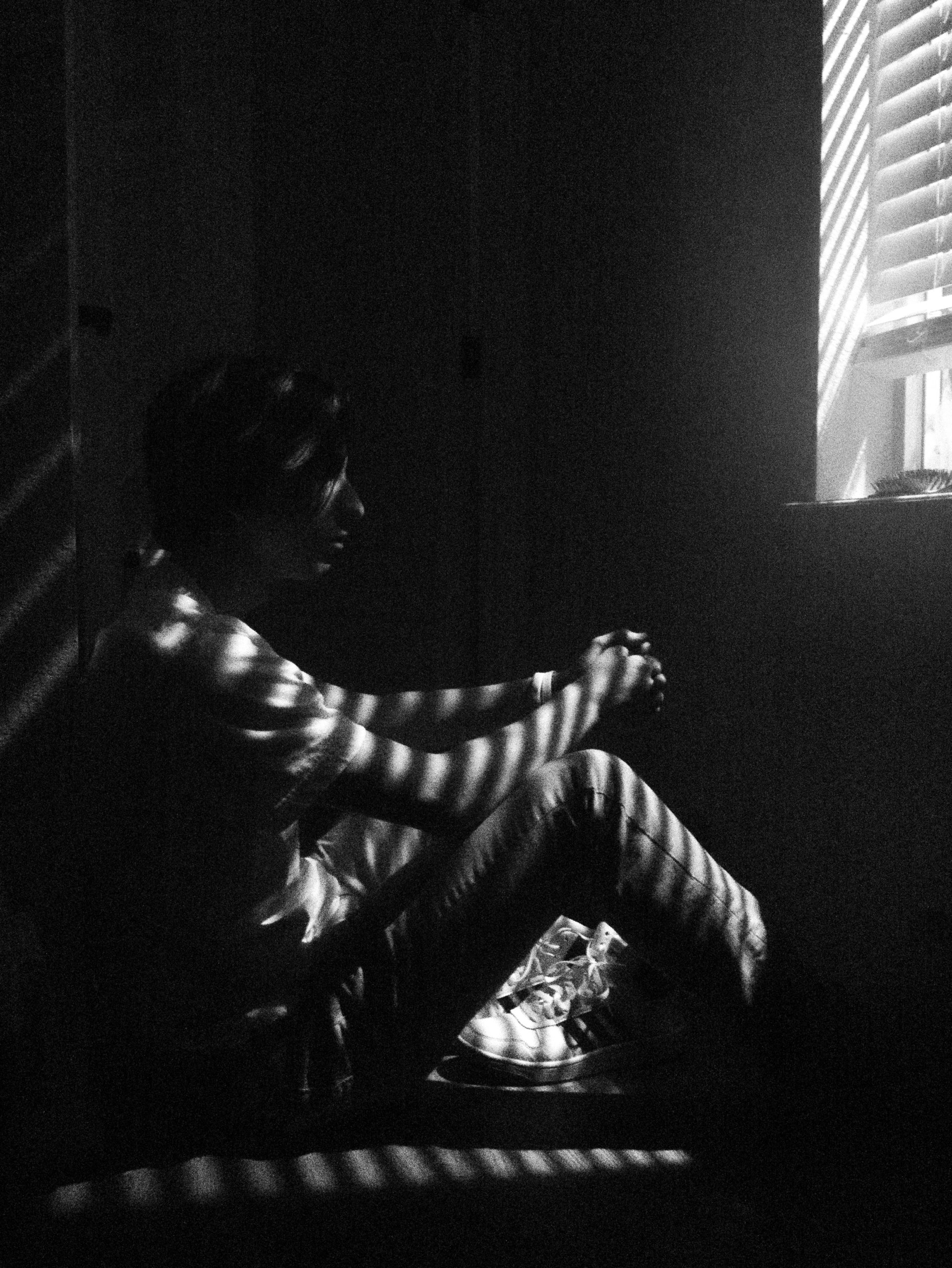 Staying focused and motivated shouldn’t be taken for granted. Even the most driven and motivated individuals can fall into a depressive state. When the worst circumstances in life all at once gets thrown at them, even the strongest can fall and regress.

You want to know the secret to happiness? Get enough sleep! Waking up one day at 7am in the morning and the next at 1pm in the afternoon, then keeping this hectic uncertainty in your sleep routine will drive you into a mental state where your drive to get things done will be unpredictable. Staying up all night may sometimes be a necessary for demanding professions, but incorporating it as part of your daily routine will hinder both your mental and physical capacities, it will make you look older, and it will increase the chances of you experiencing a cognitive decline or getting dementia or Alzheimer’s disease.1

An Organized and Clean Living Space

By a living space I mean both the working place and your home. After all, one spends a considerable chunk of his lifetime working, and the rest is scattered between time with family, time socializing, and time doing meaningful community work or hobbies. But out of all these activities, time at work and time at home occupy the majority of one’s adulthood. Therefore it makes sense to keep things organized and clean. This becomes an urgent matter when one works from home; independent professionals and creatives, like writers, editors, translators, retail day traders, freelance computer programmers, or PR consultants who work from home understand this very well. They know that waking up to a messy place, when that place is both their working environment and their living space isn’t a great start to their day. Hence, taking care of your living space must be a priority in your routine if you want to avoid falling into a depressive mental state.

In the movie The Aviator (2004), billionaire Howard Hughes’ mental decline starts when he isolates himself in a room, watches one of the movies he’d produced nonstop, on a loop, doesn’t shave, doesn’t cut his nails, and pees in empty milk bottles. Hughes had OCD2, and he was prone to complications such as anxiety disorders, and the urge to repeat things on a loop. But everyone who had gone through a depressive episode in his life knows that an overtaking general sentiment of hopelessness, a lasting sense of fatigue and daytime sleepiness, the tendency to stay in bed and not doing anything at all, all of these symptoms of depression make minor routine activities—such as a shower, or brushing one’s teeth, or changing one’s bed sheets—a looming task to be postponed at all costs.

You are constantly being bombarded with a flood of information from TV and the internet. You mind can’t keep being exposed to that much information and stay healthy. The reason for this is simple: the world we live in is possible and maintainable only because of the advertising industry; if we stop consuming the way we do now, the advertising industry would collapse, multiple job titles especially within the entertainment industry—such as a sports analyst, or a soccer player, or a tennis player—would disappear; they are possible only because of the money sponsors continue to pour into them; imagine the French Open (Roland-Gaross) without BNP Paribas as its sponsor.
With that being said, I know that we won’t stop watching TV or stop paying attention to all ads altogether on a collective level, as a society. But, I hope that on an individual level, you and I should be careful as to how much of our attention is being stolen by mass media, big tech, and the entertainment industry. Because it’s not only out attention that is being stolen, it is our overall mental health.

Today, we live in a society that is obsessed with looks and social status. We give everyone a score from zero to ten, and then we keep telling them that life is a competition, a race to some finish line. What do you think will happen to those who are more prone to being alone, independent, and introverted in such a society? After all, exclusion and humiliation within a society that is obsessed with accumulating stuff can only cultivates psychos, depressives, and mass shooters.

A declining health and poor body image are the main forces behind the feeling of worthlessness among young people today. Combine that with what we’ve mentioned earlier about the importance of controlling what you focus on, and for how long —avoid Instagram at all costs—and the urge to compare yourself to others, and you have the perfect mental diet for a major depressive episode. Exercise comes here as a tool, not to get better selfies of your body and post them begging for “likes”, to get stronger, combat muscle loss, look younger, and maintain a good health. This represents the difference between seeing the body as a vehicle, a mean, for other purposes (seduction, social dominance, …), and seeing the body as a vulnerable machine that we need to care of in order to get a experience a more fulfilling life.